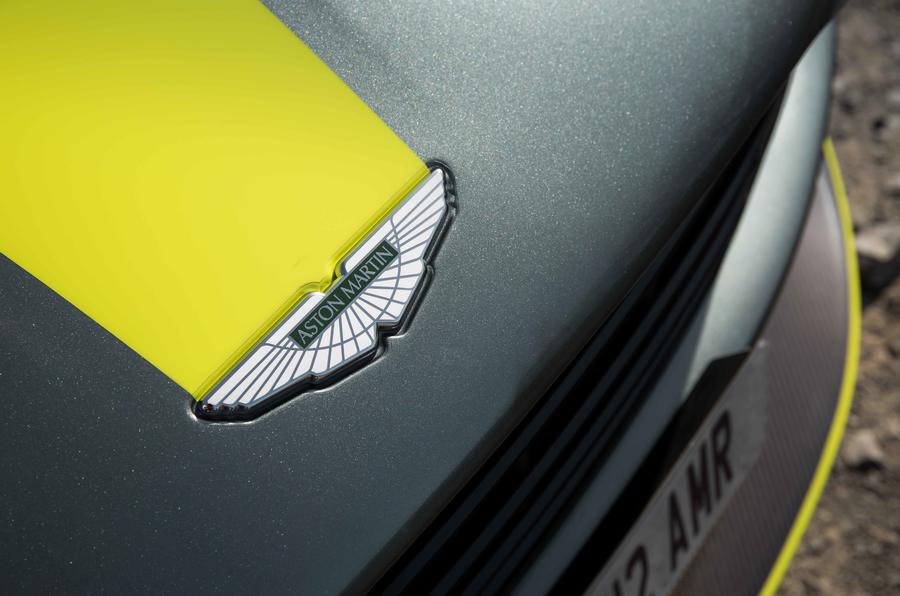 This week, we’re kicking off the new month by bringing you the top three need-to-know stories on our radar. From new TV shows to binge on, to exciting opportunities for the automaking industry.

This month, we’re counting down to the arrival of the second season of Formula 1: Drive to Survive. The season will cover numerous parts of the last F1 race held in 2019 and will be available on Netflix from 28 February, only a couple of weeks before the Melbourne Grand Prix. According to Formula 1, you can expect “a no-holds-barred look at what it’s really like for the drivers and team personnel to live and work in the F1 circus, as the key storylines of the 2019 season”.

It was recently reported than billionaire businessman Lawrence Stroll made a huge investment into British auto company, Aston Martin. Stroll’s 16.6% stake in the automaker has sparked a “major revamp of [the] firm’s long-term plans”. The Canadian businessman’s F1 team Racing Point is also set to rebrand as Aston Martin.

According to PistonHeads, Italian sports car manufacturer Ferrari are “on a roll”. Last year, the company saw through five new model launches, making 2019 “a big year for Ferrari”. PistonHeads reported the company “saw an increase in pre-tax earnings of 22% in the final quarter of the year”. It doesn’t take a psychic to predict a successful start to the new decade for the Italian marque, especially since the brands first ever sports utility vehicle is yet to come.

What do Formula 1 Drivers drive when they’re off duty?