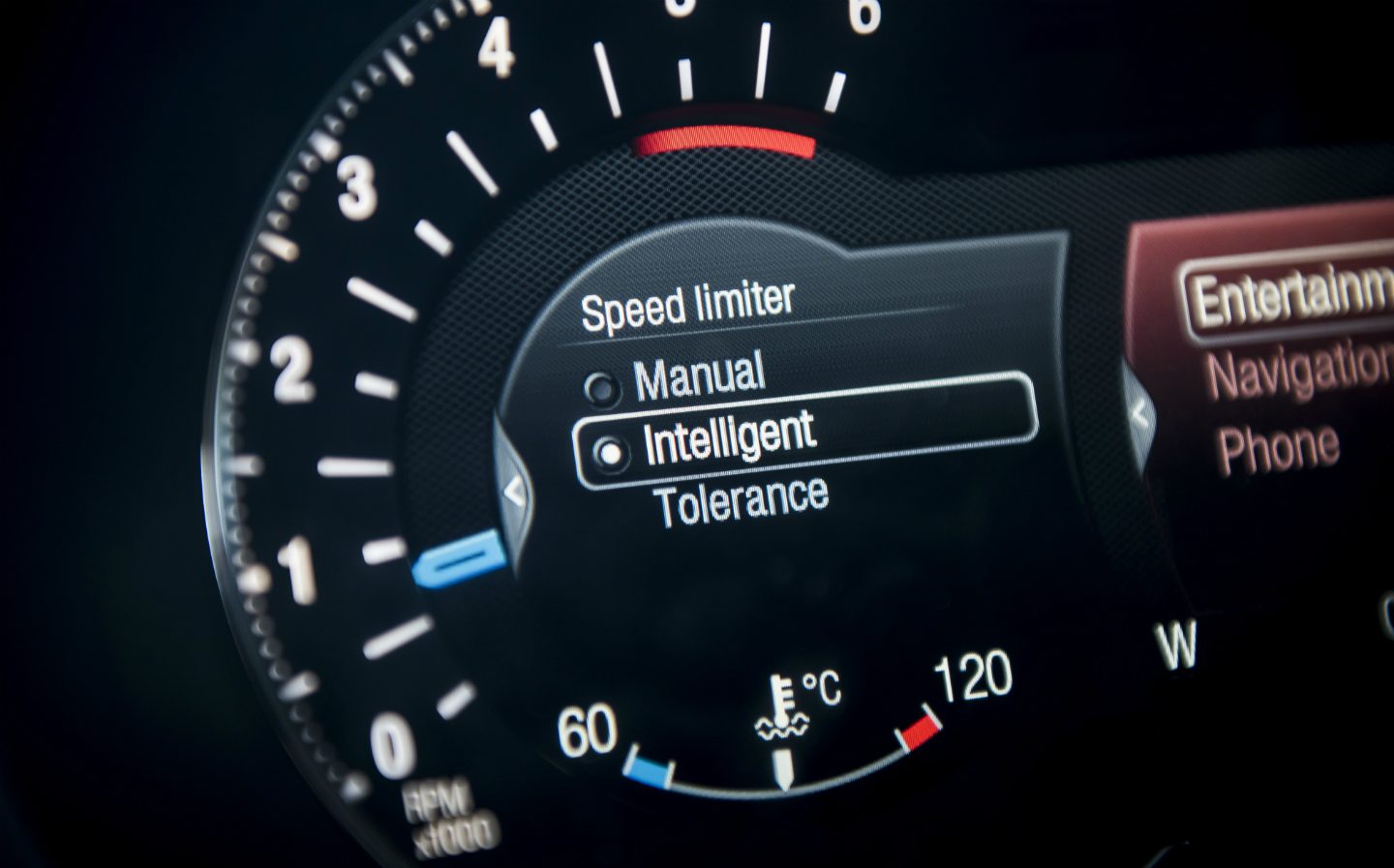 All new vehicles in the EU are to be fitted with mandatory speed limiters by 2022. Pushed by road safety campaigners and already approved by the EU commission, these devices can automatically stop drivers exceeding the speed limit.

The speed limiter device (called the intelligent speed assistance or ISA) will use GPS data and cameras to detect things such as speed limits and vehicle position. Cars will be fitted with a black box-like system that can monitor your driving behaviour.  So if you have an accident, your insurance company and the police would be able to check whether you routinely decide to speed and break the car’s warning systems.

The AA is cautious about the new ruling as they think it could actually have the opposite effect and make drivers more reckless.  AA president Edmund King said:  “When it comes to intelligent speed adaptation, the case is not so clear, the best speed limiter is the driver’s right foot.  The right speed is often below the speed limit – for example, outside a school with children about – but with ISA, there may be a temptation to go at the top speed allowed.”

The European Transport Safety Council says: ‘If the driver continues to drive above the speed limit for several seconds, the system should sound a warning for a few seconds and display a visual warning until the vehicle is operating at or below the speed limit again.’ So you can’t just keep pinning the throttle and try to override it.

Volvo pre-empted the change and pushed the EU’s cause of speed limiters by announcing that by 2020, it would be limiting the top speed of all of its cars to 112 mph.

Hakan Samuelson, the Chief Executive and President of Volvo said: “Volvo is a leader in safety: we always have been and we always will be.  Because of our research, we know where the problem areas are when it comes to ending serious injuries and fatalities in our cars. And while a speed limitation is not a cure-all, it’s worth doing if we can even save one life.”

What does this mean for those of us who love driving and unleashing a car’s full potential?

At the minute it’s hard to say.  We may see some companies offering services to remove these devices or alter them, but it’s unknown at this stage whether this will be legal.

Since those of us who love a fast car could be affected by this change, we’ll definitely keep you posted.

Take a look at some of our car reviews below: